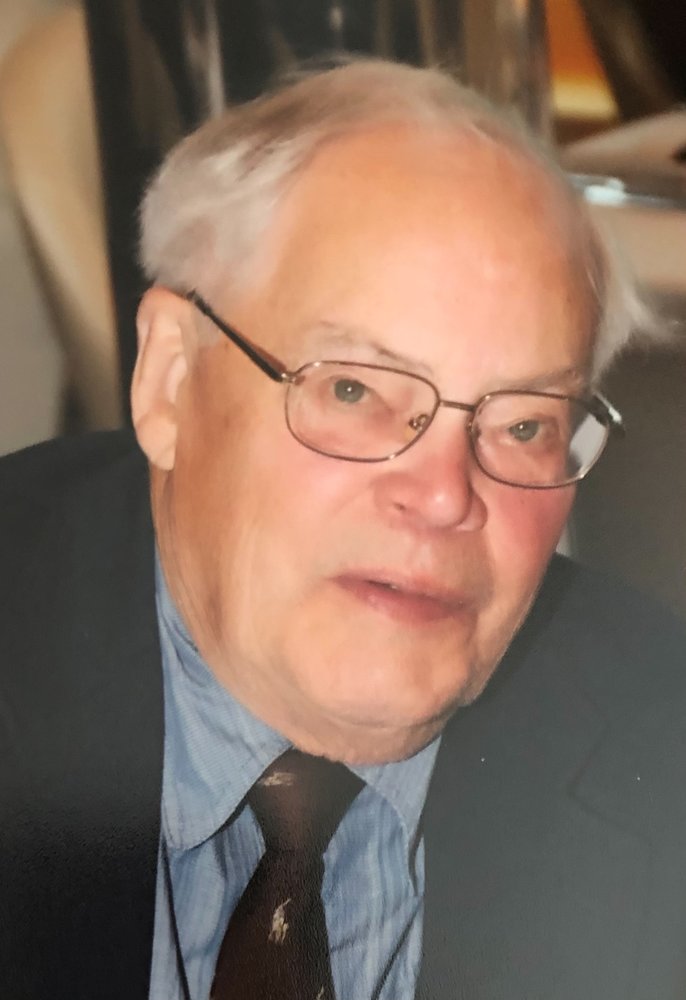 Due to the current circumstances a Private Ceremony will be held in the spring./En raison des circonstances actuelles, une cérémonie privée aura lieu au printemps.

Peacefully at the Hawkesbury General Hospital on Friday, January 8,2021 Blake Beamer of Hawkesbury, Ontario passed away at the age of  84.

Blake had a lifelong interest in academia which included public schooling in Ottawa, Bethesda MD and the Westmount Schools, as well as Loyola College and Sir George Williams, Concordia and Bishop’s Universities.

Blake worked six years in the “Real World” (his words) – the last three in Knob Lake for Iron Ore Company of Canada when, newly married in September 1961, he and his wife Rachel (Celie) Deleu (1933-1997) headed northward to Labrador/Ungava.

After a summer in 1954 at the Digby Pines Hotel, he became addicted to Folk Music and spent many happy hours on his circa 1950 Gibson Jumbo Guitar.

He shall be missed by friends and relatives in Canada, Holland, England, Ireland, Norway, Germany and U.S.A.

Life was good to Blake with its attendant ups and downs, but nevertheless rich and fulfilling.

Due to current restrictions a Private Ceremony will take place in the spring.

For those who wish a donation in memory of Blake to the Hawkesbury & District General Hospital Foundation or the Montreal SPCA would be appreciated.

To express your condolences, make a donation or plant a "Tree of Remembrance" for Blake, please visit www.hillcrestfuneralhome.ca

Share Your Memory of
Blake
Upload Your Memory View All Memories
Be the first to upload a memory!
Share A Memory