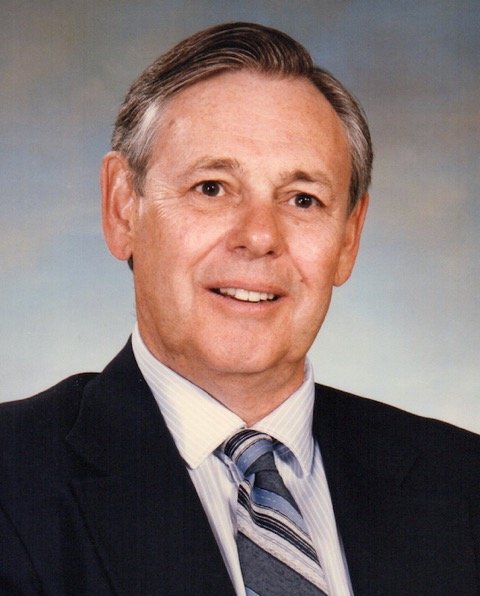 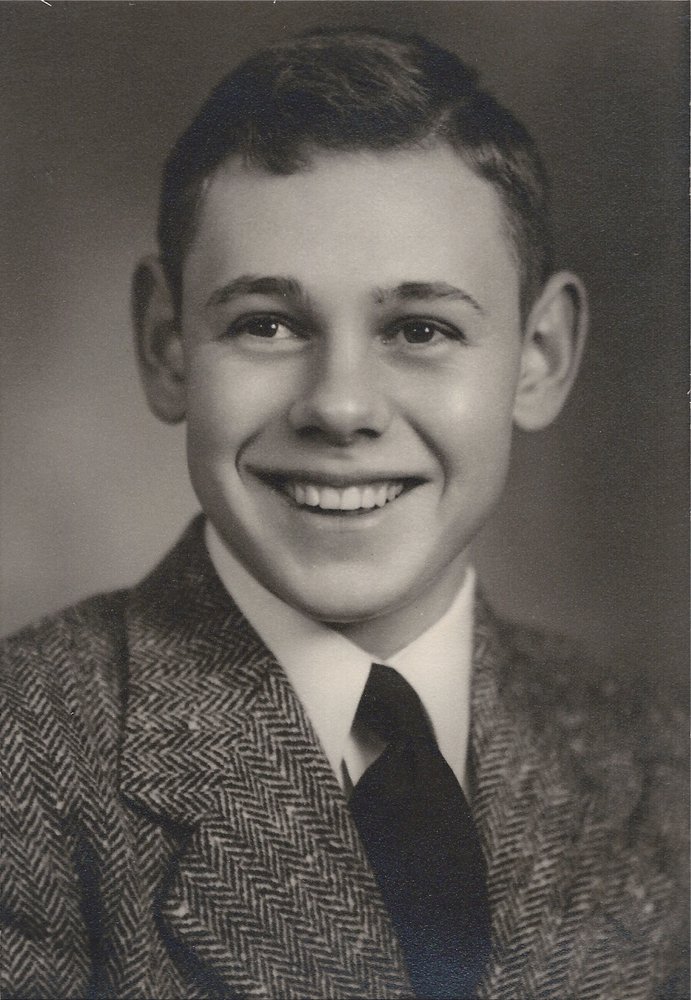 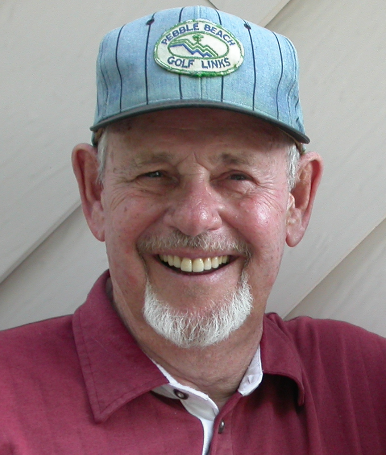 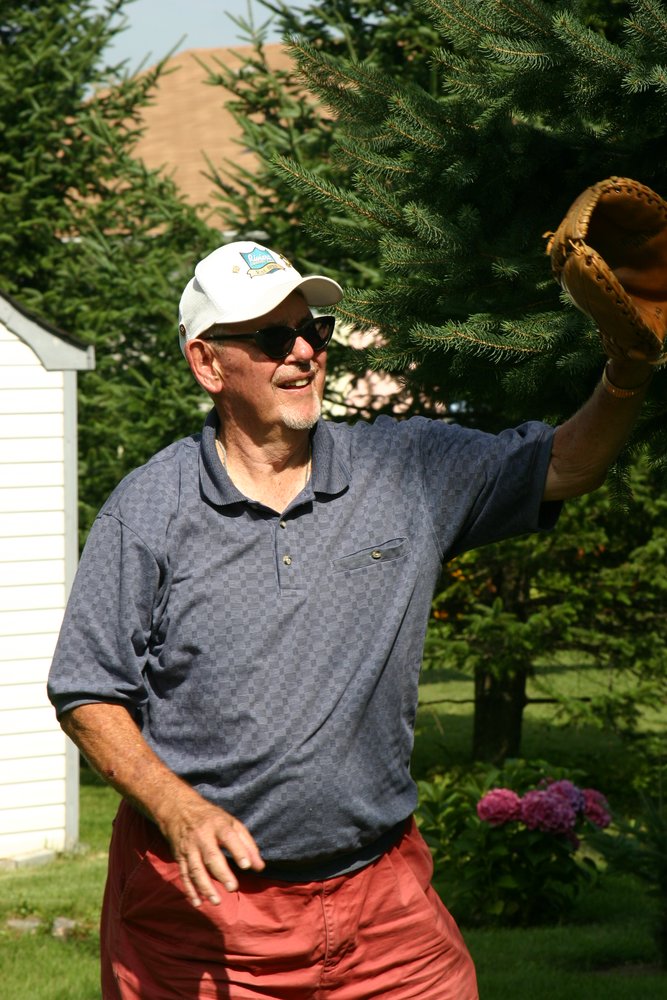 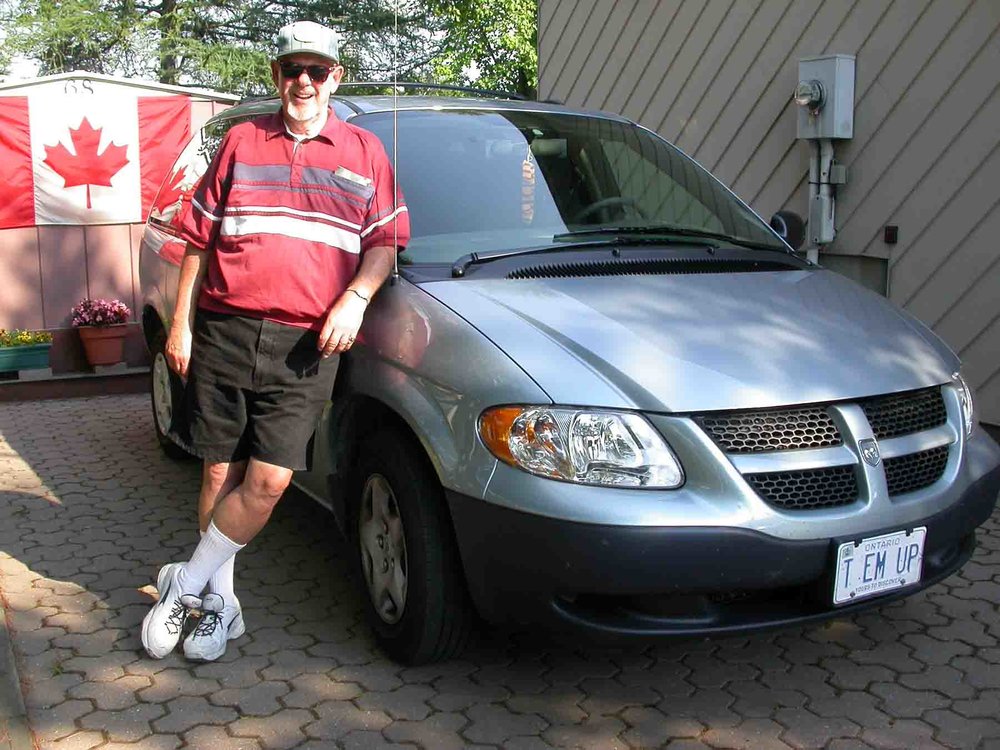 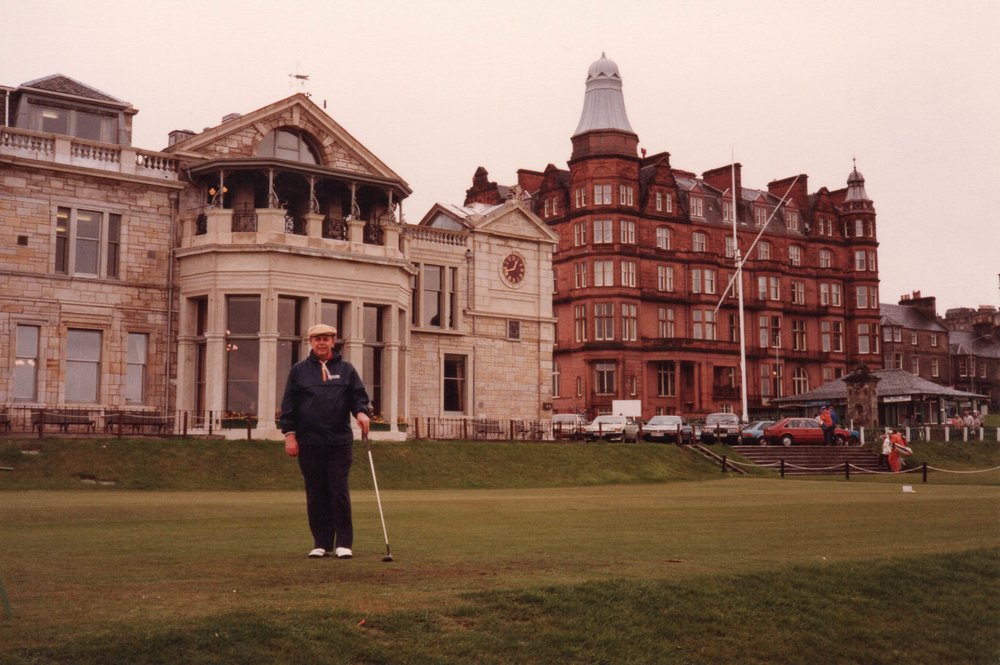 John Menzies Turnbull, of Vankleek Hill, passed away on November 1st, 2020 at Prescott-Russell Residence; he was 88 years old. He leaves behind his partner in life, Madeleine Turgeon, daughter Cathy and grandson Andrew of Calgary, daughter Pamela and her husband Danny of Blainville, and his son Peter of Kingston. He was predeceased by his father Dave, his mother Lil (nee Menzies) and his only sibling, brother David.

Born in Sherbrooke, Quebec on June 10th, 1932, he grew up in Weston, Ontario, Montreal and Sherbrooke. Following graduation from Sherbrooke High School, John tried his hand at various occupations, and finally settled on Sales, in April 1962, with Imperial Oil Ltd. (Esso). After a successful career with Imperial, he retired as Sales Supervisor in May 1986.

John’s interests centred on his family, but he had always considered himself to be an entry-level athlete, having played hockey, basketball and football, but his passion, following family tradition, was always golf. Not professional calibre, but a better-than-average amateur player, he had a roomful of trophies to prove it.

His golf travels took him eight times to Scotland and England, Mexico, Bermuda, Jamaica, as well as seven Canadian provinces and several U.S. states. From the date of his retirement, he spent six months of the year in sunny Florida, pursuing this challenging pastime.

John was a long suffering and ardent fan of the Toronto Maple Leafs, having seen his first game in the Maple Leaf Gardens in 1938, and lived for the day that his Leafs would someday make the playoffs, not really expecting them to win another Stanley Cup, the last one being in 1967.

As he wanted, there will be no funeral or memorial service. In lieu of flowers, please make a donation in his memory to your favourite charity.

Share Your Memory of
John
Upload Your Memory View All Memories
Be the first to upload a memory!
Share A Memory