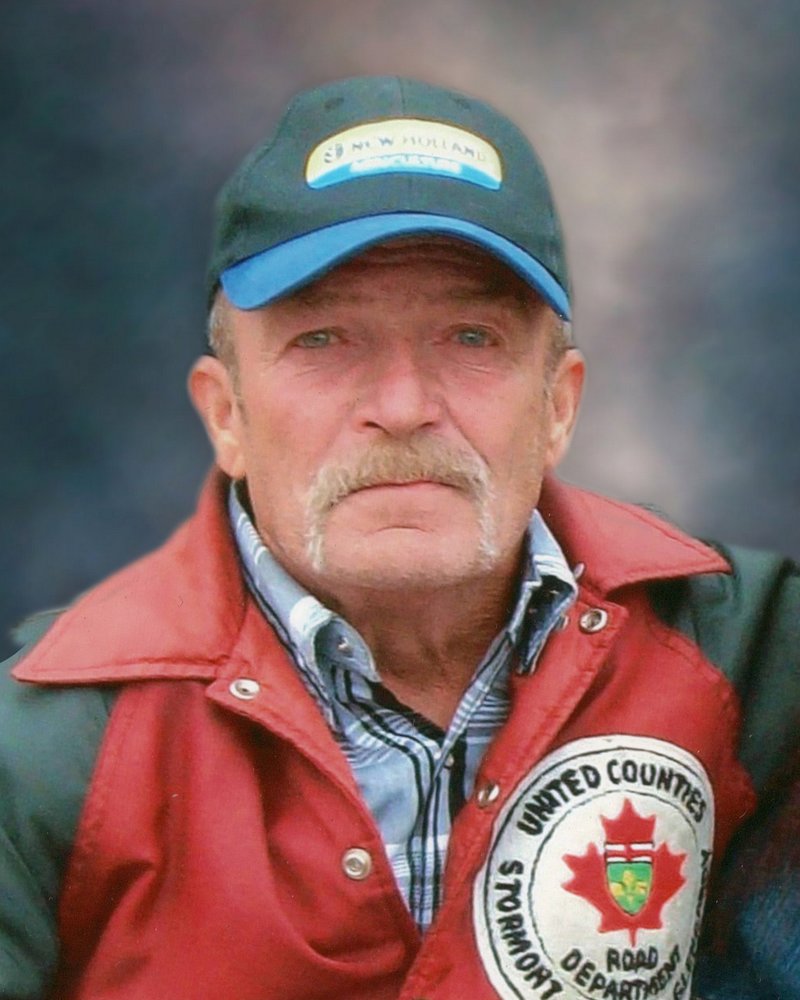 A Celebration of Robert's Life will be held at a later date.

It is with great sadness that we announce the sudden passing of Robert (AKA P’tow) MacMillan on Thursday, June 11, 2020 at the age of 69. Beloved brother of Lynn MacMillan, Kyle (Carol) and Evelyn Newton (Jeff). Predeceased by his parents Dorothy (Lothian) and Dougald MacMillan.

Robert was a long-time employee of the SD&G United Counties. He loved his work and was skilled at it. He took pride in keeping our roads plowed and salted in the winter and groomed in the other seasons. His next passion was working in the bush with his John Deere tractor. Going for a 4-wheeler ride with Robert was an education on trees and nature. He was an avid hunter. His home was the gathering place for the boys, young and old, during deer hunting season. He always had the home fires burning for the boys to come back to during those cold damp days in November. His back kitchen was also the command post for the skiers and snowshoers in the winter months. He was a great story teller and an easy conversationalist. He always had lots to say and was up on all the news…local, national and global as he read the newspaper daily from cover to cover. Robert also loved his furry friends. His side-by-side buddies were Honey (Yellow Lab) and Rocky (Boston Terrier). Robert will be missed by all who knew him and will continue to live on in our memories.

A Celebration of Robert’s Life will be held at a later date.  Donations can be made to the Heart and Stroke Foundation of Canada or the Ontario SPCA Stormont, Dundas and Glengarry.

To express your condolences or make a donation please visit www.hillcrestfuneralhome.ca

A Tree of Remembrance will be planted in memory of Robert at the McAlpine Forever Forest. For more information visit www.treesofremembrance.com.

Share Your Memory of
Robert
Upload Your Memory View All Memories
Be the first to upload a memory!
Share A Memory