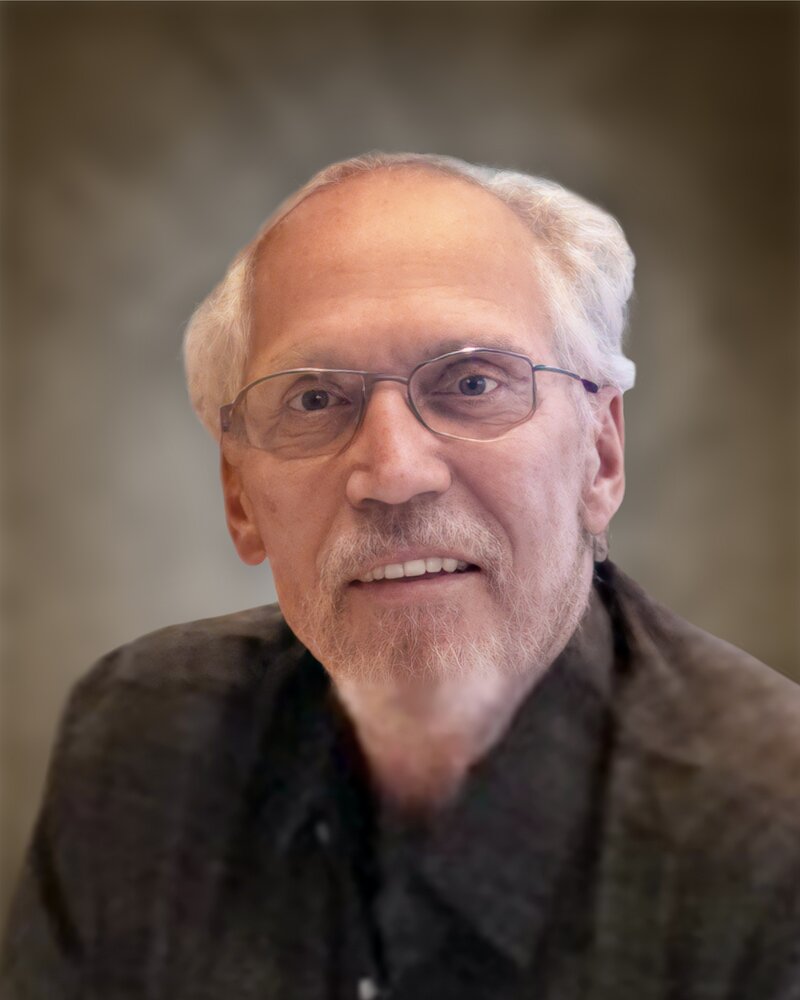 Before settling in the Ottawa area, Peter spent most of his life in the Toronto/Alliston area.  His first career was in electronics where he retired in 2000 and then became a real estate agent from which he retired in 2021.

Peter was also an amateur radio enthusiast.  As an avid operator, in September 1992, he established contact with astronauts aboard the Endeavour Space Shuttle.  However, his true passion was building amplifiers, antenna etc… to optimize radio operation for himself and his ham radio friends.  His call name was VE3DEW.

The family wishes to thank the Champlain Palliative Medical Team who worked professionally and endlessly to make his last 2 months as painless and comfortable as possible.

Live stream of the Ottawa service will be available at calvarycrc.ca

In memory of Peter, donations to the Canadian Cancer Society or your favorite charity would be greatly appreciated.

To express your condolences or make a donation please click the tab on the left-hand side of the page.

Share Your Memory of
Peter
Upload Your Memory View All Memories
Be the first to upload a memory!
Share A Memory