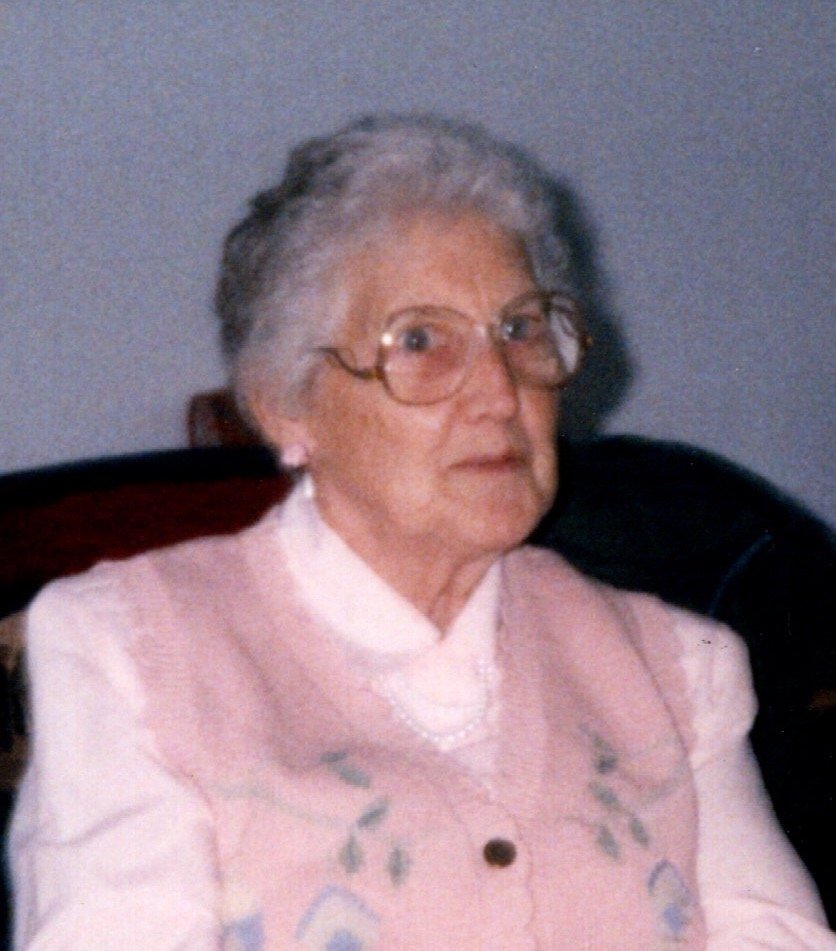 Elsie will always be remembered for her love of the outdoors, gardening and she also loved her family and extended church family.

A Funeral Service will be celebrated at her church, St. John’s Anglican Church, Vankleek Hill at a later date followed by interment at McLaughlin Cemetery, Vankleek Hill.

A Tree of Remembrance will be planted in memory of Elsie at the McAlpine Forever Forest, for more information please visit www.treesofremembrance.com

Share Your Memory of
Elsie
Upload Your Memory View All Memories
Be the first to upload a memory!
Share A Memory