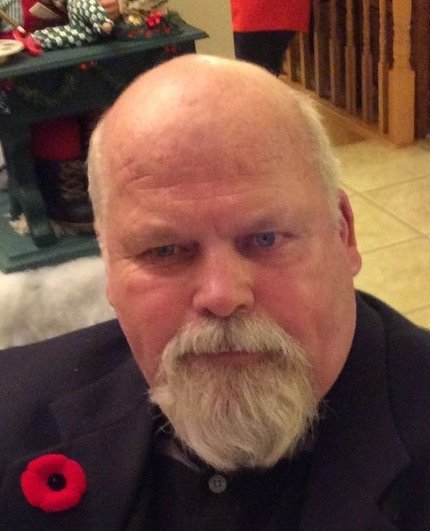 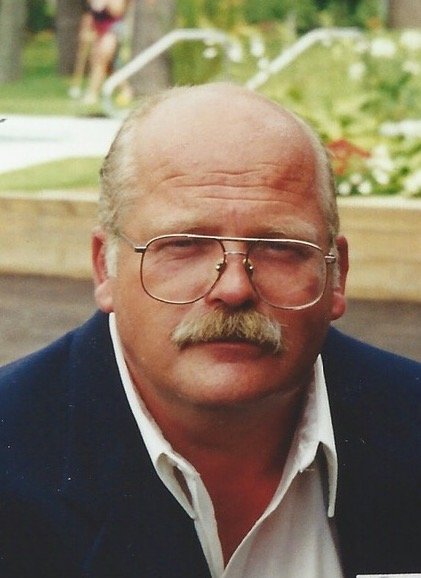 It is with much regret that we announce the recent death of Robert (Bob) Hoy this past Tuesday April 27th, 2021 at the Ottawa Hospital, Civic Campus. Bob, who throughout his life determinedly refused to let his health challenges define or limit him, finally succumbed to a myriad of chronic illnesses at the age of 70.

From an early age Bob always marched to the beat of his own drum. Those who knew him well will long remember his independent spirit, his ingenuity and his wicked sense of humor. His regular, teasing jibes underscored a fierce, protective love for those he cared deeply about.

Bob was a true outdoorsman, and enjoyed many forays into small scale farming, be it chickens and turkeys, evergreen trees, maple syrup or red deer. No matter the project, he reveled in introducing the next generation to the joys of hard, often very dirty work. In his earlier years, Bob's love of wild places and his desire to push the boundaries took him to Africa, and saw him living in the Yukon for a period of time. Whatever his focus though, his creative side was always there, just beneath his sometimes-gruff exterior, as evident in his various stained-glass pieces, and his soap stone and antler carvings. Bob leaves behind his mother Bernice, sister Diane, brother Richard (Kelly), his daughters Christine (Brent) and Stephanie (Eric), grandchildren Olivia and Carter, nephews and nieces Hunter, Amanda (Dave) and Jamie (Amanda), and his great nephews and nieces Charlotte, Isaac, Rocky, Anson and Ella. He is pre-deceased by his father Harry and brother Kenny.

Bob's life brought him many challenges, but just as many adventures. Gatherings of his friends and family will long reverberate with the echoes of his antics, the anecdotes of times with a man who will be sorely missed.

Due to the COVID-19 Pandemic and current lock down in Ontario, a private family celebration of his life will take place at a later date.

In Memory of Bob, for those who wish a donation to the charity of your choice or plant a Tree of Remembrance would be appreciated by the family.

We would like to take this opportunity to thank the caring doctors and nursing staff of the Vascular Department of the Ottawa Hospital, Civic Campus for their dedication and compassion during an exceedingly difficult time. Bob was in good hands right through to the very end. We would also like to thank the wonderful staff at Heritage Lodge which had become home and family to Bob during the last several years.

Continue your adventures unhampered Bob. We will all miss you dearly.

A Tree of Remembrance for Bob, will be planted in the McAlpine Forever Forest please visit www.treesofremembrance.com for more information.

Share Your Memory of
Robert
Upload Your Memory View All Memories
Be the first to upload a memory!
Share A Memory