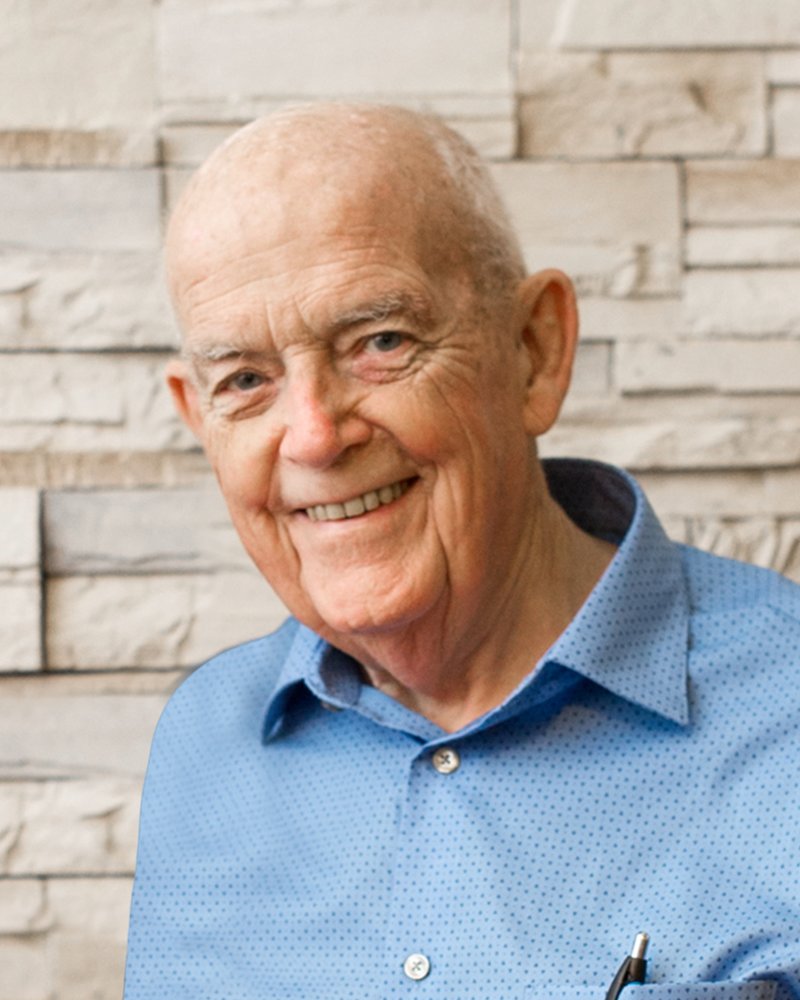 Loving Husband, Father, Grandfather and Great Grandfather
who lived life with integrity and touched the sky as a pilot

It is with great sadness that his family announces the passing of Donald Gordon Power who died with peace and grace on August 7, 2019 in the company of Reta, his loving wife of 68 years, and their children in Greeley, Ontario.  Don fought a courageous and defiant battle with cancer for over five years before accepting it was time for rest after 91 years of life. He fought hard because he refused to abandon his responsibility as a provider for his wife and family whom remained steadfast at his side to care for him in his final weeks as he had always cared for them throughout their lives.

Don was born in Halifax to Henry Edwin Power and Marjorie Lois (Fisher) Power. He is predeceased by his sister Marjorie and his brother Henry. Don married Reta Grace Longard in Halifax on June 20, 1951. The couple had three children: Deborah, Gregory and Carolyn. The family grew up in the Maritime provinces living in Halifax, N.S.; Dartmouth, N.S.; and St. John, N.B. In 1975, Don and Reta moved to Montreal, Que. where they lived for nine years before relocating to Hawkesbury, Ont. They moved to Greeley, Ont. in 2018 where Reta now resides.

Don was a gifted craftsman and engineer. At 16, he was the youngest ever person to receive a mechanic’s license from the province of Nova Scotia. He started his career at Halifax Motors in their service department and steadily ascended to more senior roles in the automotive industry becoming General Manager of retail sales at Firestone Tires in Halifax, Regional Sales Manager for Petrofina Canada in Nova Scotia and then Canadian Sales Director for Tires, Batteries and Accessories working out of Montreal for Petro Canada. Wherever Don went, he left the business better than he found it and always on top. Don retired from Petro Canada in 1984 to create a second career by founding his own aviation company, Light Aircraft Maintenance, where he rebuilt light aircraft and gliders from 1985 until 2015 in Hawkesbury.

Don was a highly resourceful, self-made man. He could solve any mechanical puzzle, fix or build anything he set his mind out to do. He excelled as a self-taught aviation engineer completing his accreditation through determined and diligent self-study. His life’s passion was flying, and all things related to aircraft. He earned his pilot’s license at the age of 31 and kept flying until the age of 86. His passion became his profession upon his first retirement at age 56 to create his own aviation firm. That business thrived for 30 more years as he became one of the most highly respected and sought-after craftsmen in his region. He built and rebuilt many aircraft and gliders, but his proudest achievement was building his own plane from a set of mail order plans. The Volksplane – a fabric and wood creation using a converted VW auto engine -- was built using his own hands and tools at home in his spare time. CF-GDP was completed in 1971 and flew for over 40 years ultimately becoming a training plane for future airline pilots.

Don was always happiest in his workshop in the home he built for Reta in Hawkesbury. Don defined “home” as community. He dedicated time throughout his life as a church elder; served as a Lieutenant in the Canadian Armed Forces Reserve; taught aircraft maintenance at John Abbott College in Montreal; and led a mission to Guatemala in 2009 to donate a fire truck to the remote mountain village of San Antonio Huista. At the age of 81, he and a partner drove the refitted truck from Kentucky through Central America to deliver it to a community in need.

The family will receive friends September 5th at 12 noon at Knox Presbyterian Church, 29 High Street, Vankleek Hill with a one-hour celebration of life service starting at 1:00 pm followed by a reception at the church hall.  As per his wishes, Don will be buried at St. James Church cemetery at Boutilier’s Point, N.S. In lieu of flowers, donations may be made to the Ottawa Mission or a charity of your choice. To express your condolences, make a donation or plant a “Tree of Remembrance” for Don please visit www.hillcrestfuneralhome.ca

Share Your Memory of
Donald
Upload Your Memory View All Memories
Be the first to upload a memory!
Share A Memory
Send Flowers